Zoom Latino is a news media platform for the Latino community.

Zoom Latino is a Latino women-owned news and media company created in 2016 by Silvana Quiroz, an award-winning journalist that has worked in Telemundo and Univision and has more than 20 years of experience, with the desire to inform and educate the Latino community that lives in the United States of America. We cover the local and national news in the Washington, Maryland, and Virginia area for our website and social media platforms.
In 2017 Zoom Latino produced the television show «Silvana Quiroz Presenta» for which we have been awarded one Emmy Award in 2018 for Production and Host under the Magazine Program-Program Special category, for a program about the local community sending help to the victims of  Hurricane Maria in Puerto Rico during Christmas time. In 2019 Zoom Latino received 2 Emmy Awad for Technical Director and Production and Host under the category Health Science – Program Special for a show about cancer awareness and the impact of access to health for Latinas in the area.
As a news and media company, our mission is to keep a community informed with responsibility and eloquence making sure that we honor the journalistic basic principles. Every product that we create is subject to fact-checking, production quality, and objectivity, in order to give the best information our audience deserves. 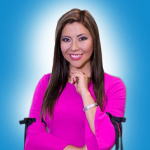 Born and raised in Bolivia, began her career at an early age in her native Bolivia and later emigrated to the United States. The Emmy-award winner journalist and mother has a passion for her work. After emigrating to the United States she started her career at Telemundo. Later on, she joined the morning team of WILC 900. In 2011, she was hired as a reporter for the local news at Univision being promoted months after to be the anchor for the 11 p.m news.  In 2013 she started the first-morning show in Spanish in the Washington DC area, «Buenos Días DC». In 2016, she was promoted to National Political Correspondent and Producer of the national show “Perspectiva Nacional”.
Quiroz went from a full-time employee at Univision to becoming the owner of her own business. Like many small business owners, she was afraid of stepping outside her comfort zone but she decided to take the leap regardless of her fear, now she owns Zoom Latino and has been mentoring new talents that are already making a difference in the local media. 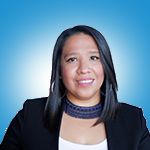 Salvadoran journalist accredited by the United States Department of State.
News correspondent in the United States for international agencies in Latin America.
In 2018, together with a group of journalists based in the United States and Canada, he founded the first international news agency: Voice of the Diaspora, made up of Salvadorans who are dedicated to journalism around the world.
Rodríguez specializes in investigating stories about Central American immigrants; as well as on issues of the Salvadoran community and the impact of US policies in Latin America.
She has four years of practicing journalism as an international news correspondent, based in Washington, DC, and 11 years of practicing journalism.

Andrés Rojas Luna, is one of the most recognized Bolivian journalists, in the field of
communication; with a successful professional career, spanning more than three decades, in his
native Bolivia.
His public career began in the eighties and developed over the years, in
different radio, television, and written press platforms. The charisma and versatility of
Andrés, managed to position him as one of the most respected figures in the media, he took the roles of anchor,
host, and producer of hit shows. His experience led him to become a professional
multifaceted, with accomplishments including being elected vice president of the Association of Journalists
from La Paz and, years later, to reach the General Management of the national channel «Bolivia Tv».
Regarding his academic career, Andrés has a degree in Social Communication and two
Master’s degrees: one in Marketing and other in Business Administration, in addition to various degrees and
complementary professional diplomas. He also has a wide variety of distinctions and
recognitions, which validate their trajectory, granted by private institutions and
leading government agencies in his country. 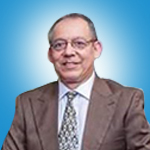 The Peruvian-American, Alfredo Martin Del Arroyo Soriano, is an award-winning writer and cultural manager.
His book «Tuesday of infamy and other fatal days» has been finalists in the category of the best popular fiction in Spanish of the International Latino Book Award in 2017, a very important American recognition that should fill all Latinos in these northern lands with pride.
He also published the book «From the Pacific to the Atlantic», stories from the other shore in co-authorship with Roberto Mansilla Nieto. Both books are part of the international general collection-Hispanic division of the Library of Congress of the United States of America. In addition, his narrative appears in several anthologies of Hispanic writers in the USA. 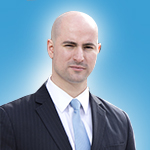 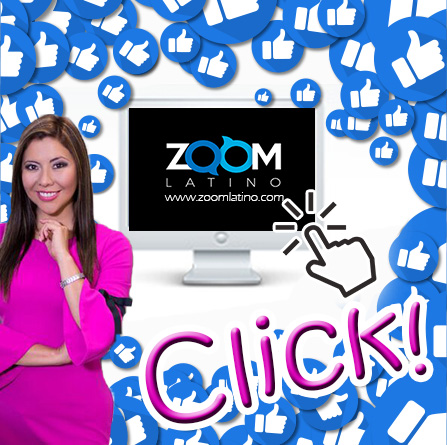 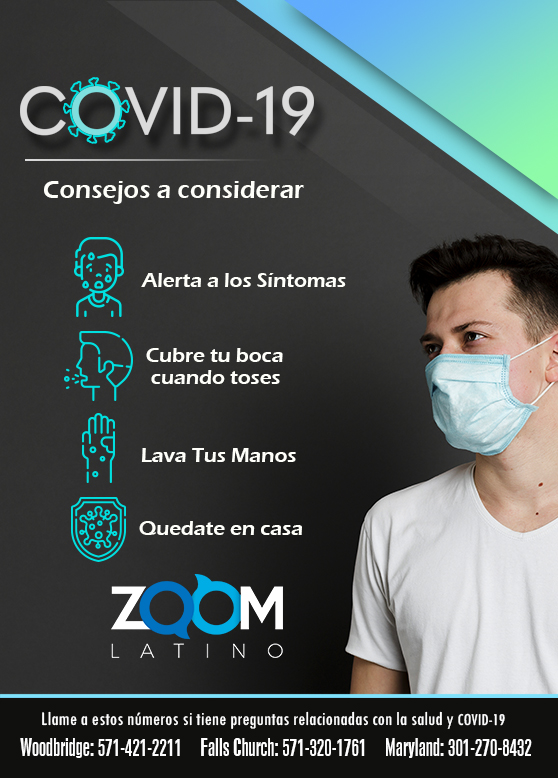